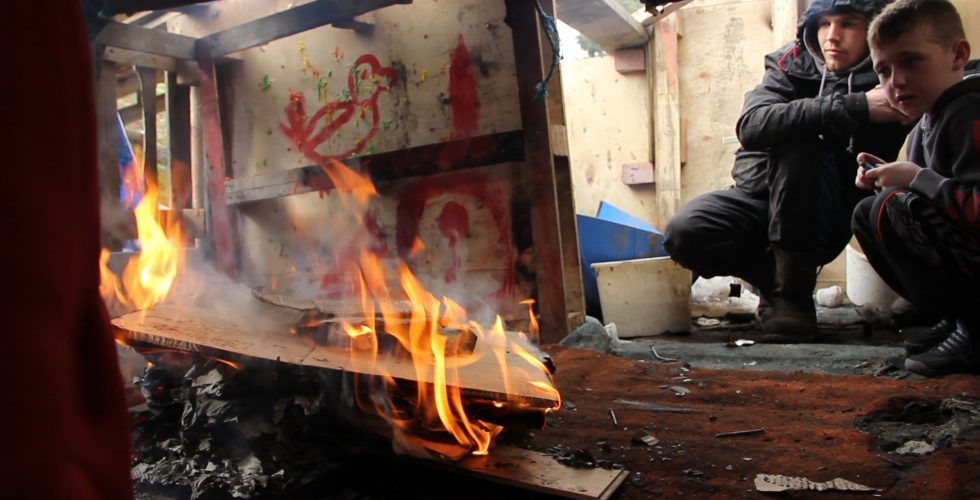 In this 14-minute short cut from Erin Davis’ 2015 documentary feature The Land, we experience children learning to take risks while creating fun out of the simplest of elements: wood, rope and fire.

The Land is a short documentary about a Welsh adventure playground of the same name. Since its premiere at the Full Frame Documentary Film Festival, The Land has been used widely by educators, play advocates, designers and parents as a tool to launch robust conversations about play, risk, freedom and children’s culture.

Erin Davis is a podcast producer, documentary filmmaker and educator interested in stories with guts – whether they’re about child’s play or nuclear crisis.