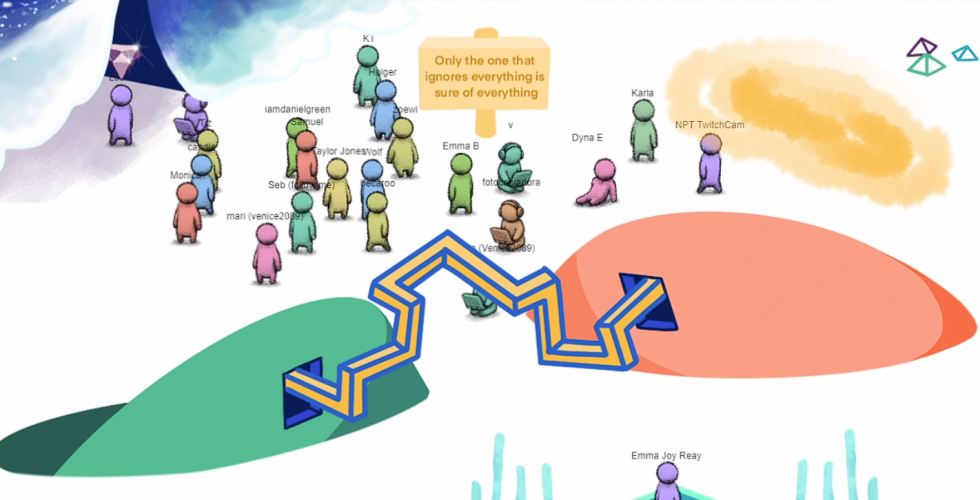 Join us for the opening ceremony of this year’s festival!

Access the courtyard: Point your browser over to https://topia.io/nowplaythis  (you’ll need chrome browser)