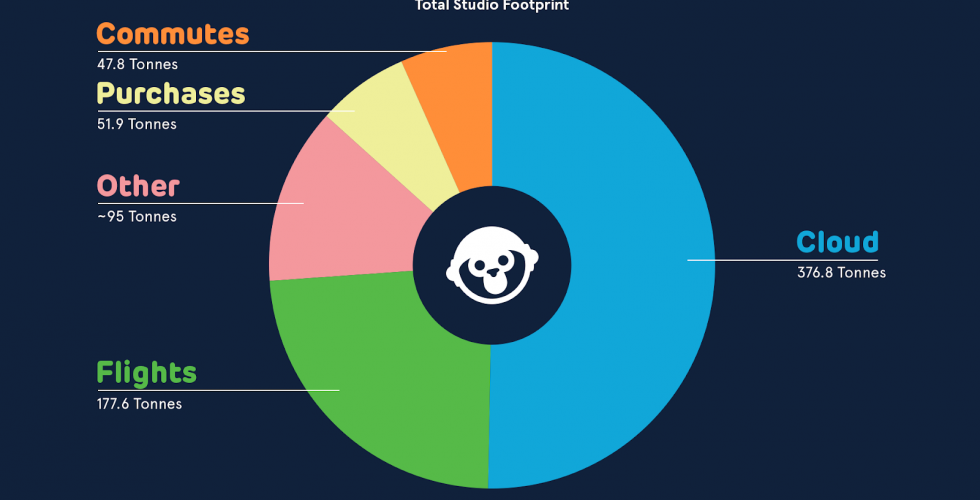 Footprints, offsets, carbon calculators, and the cloud. How can you tackle the emissions harming our planet and where should you even start? Hear from one London-based developer about their journey to carbon neutrality, and the steps they’re taking to empower their players to join them.

This event was streamed live on our Twitch channel, with questions through the chat.
March 25, 6:30 pm GMT

Space Ape Games is a mobile games studio based in London with the mission of making the highest quality and most successful games on mobile.

Nic Walker has been at Space Ape Games for seven years and is primarily responsible for the infrastructure that runs their games and studio. He took on responsibility for sustainability and climate two years ago and is passionate about sharing the journey that Space Ape have taken to become climate neutral.

Deborah Mensah-Bonsu is Founder of dmb crew and its flagship initiative “Games for Good”, which focuses on helping studios and industry harness games for social impact. She was a driving force behind the Green Mobile Game Jam which reached more than 100 Million gamers about climate change, and consults for UN Environment’s Playing for the Planet.