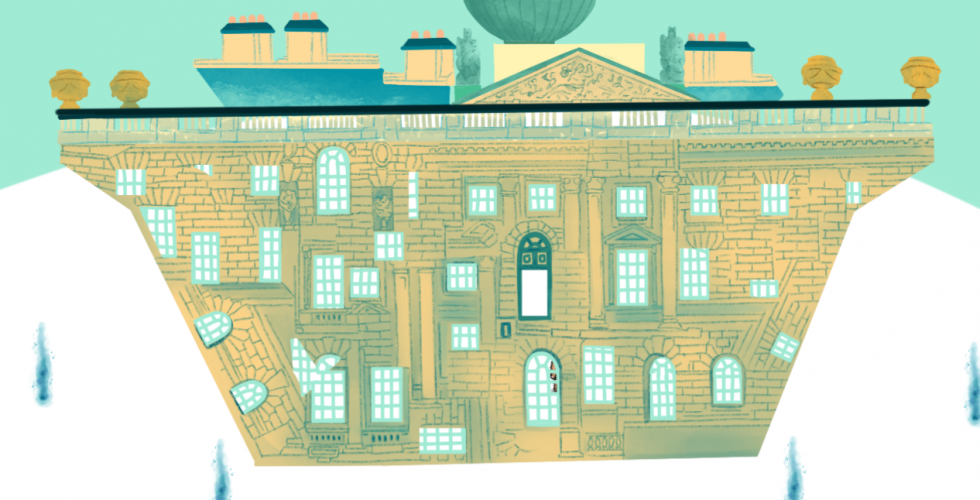 Head over to our digital festival courtyard designed by artist/game designer Tiz Creel and join the party!

How To Play: We’ll release the link to the space here when the festival starts.