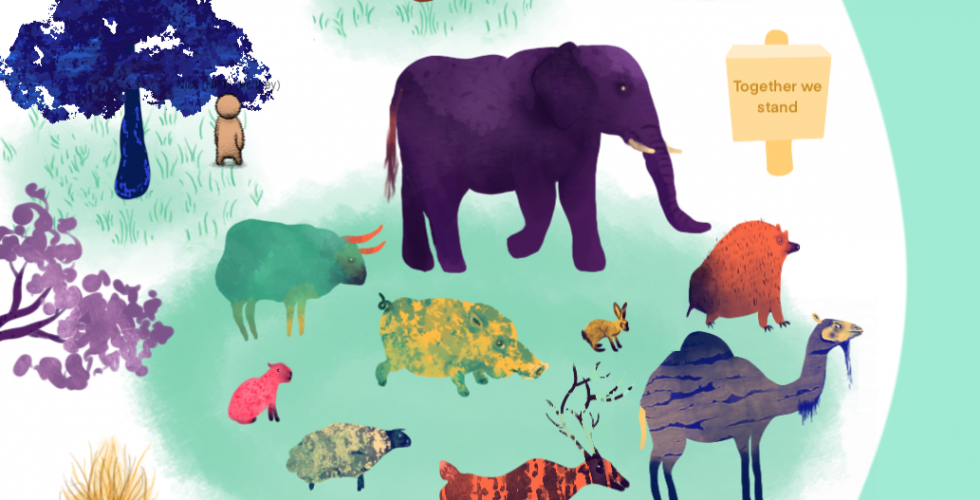 Head over to our digital festival courtyard designed by artist/game designer Tiz Creel to join the playful closing moment of the festival!

How To Play: The courtyard is over at https://topia.io/nowplaythis – You’ll need a chrome browser. You’ll also be able to watch it on our Twitch channel.