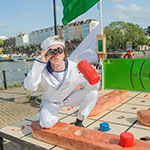 Mufti ran a giant game of Battleships, played with flags, binoculars, cunning and teamwork. Mufti Games are a Bristol based team of actors, musicians, theatre directors, producers and designers who love to make and to play games, and with Massive Battleships they pit distant teams against each other in a massive, tensely-fought version of the classic board game. 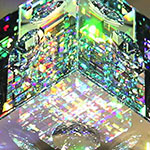 Qubit is a new sport designed for Somerset House, played in a court made of the laser beams, with a quantum computer. Yes, a real quantum computer. Qubit challenges you to predict the speed or location of a particle – you can’t know both. Your objective is to win, probably.

Whether you fancied a five-minute game of bluffing, a fifteen-minute game of wordplay or a serious hour of strategy or politics, there was something for everyone. Alongside our existing board games library, we added: 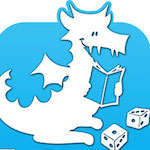 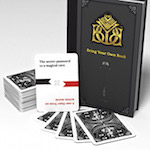 Bring Your Own Book 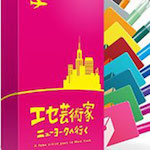 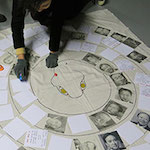 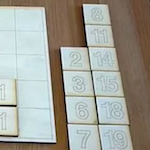 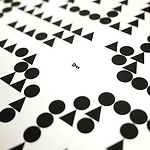 An Encounter In the Woods 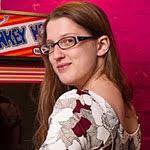 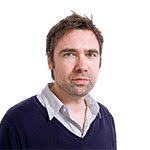 On Saturday afternoon we played games in groups; games that got us chatting, thinking, exploring, arguing and creating. These were games built on social interactions – from silent walks through the streets, to collaborative puzzle-solving, to planning robberies and saving the world. 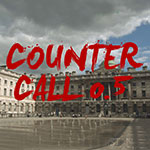 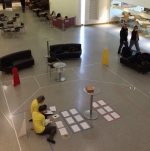 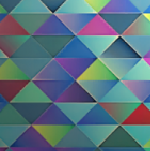 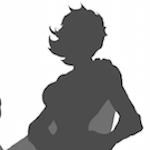 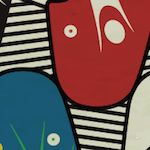 We Are Müesli & Aran Koning 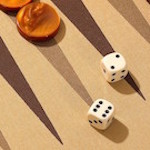 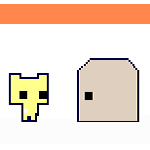 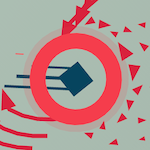 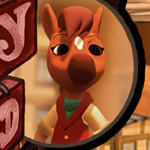 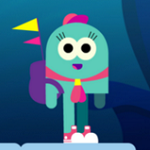 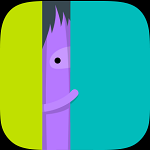 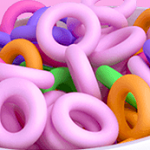 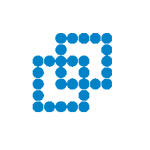